The basic tent of evolution is adaptability. If you aren’t able to adapt to natural changes, you stand the risk of extinction. Any species is bound to go extinct at some point of time. However, in some cases, some species have gone extinct or stand the risk of it due to forced causes.

Human beings are masters at this exercise of forcing an event. Too often, human being disrupt the natural order of things and cause unintended consequences. Think of the extinctions that have happened as a result of artificial causes just in the past century. We are not talking about a few handful, rather dozens of species! 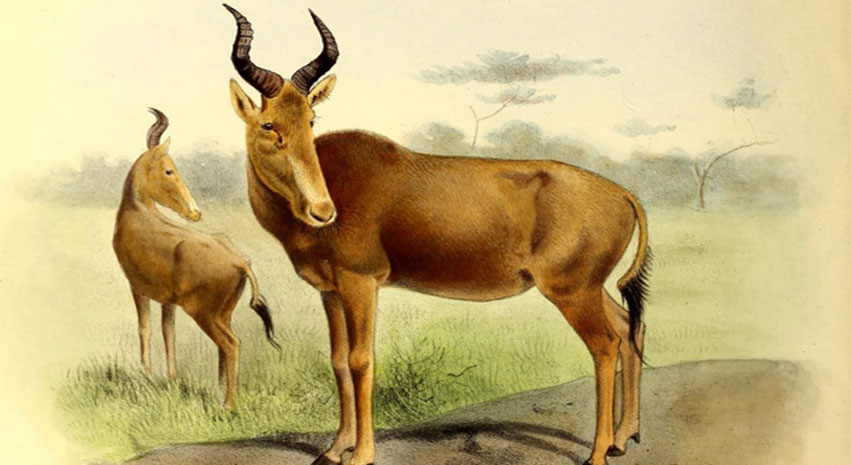 A species that was hunted to extinction, the Bubal Hartebeest was a majestic antelope that roamed the forests of Algeria, Senegal and large swaths of the Sahara. The creature is said to be ancient, with traces of it appearing in ancient works such as the Old Testament. It is quite unfortunate that we won’t get to see this beauty again.

Californians would recall this name, especially since it is their state symbol. The majestic beast weighed up to 2000 pounds and grew up to 8 feet. While most of these went extinct in the 19th century, the last few were hunted down by the mid-1900s. In this case, however, all the blame cannot be attributed to humans since many a time such bears were killed as they kept consuming livestock in rural areas. It is refreshing to see Californians recognize their home-grown species even today. 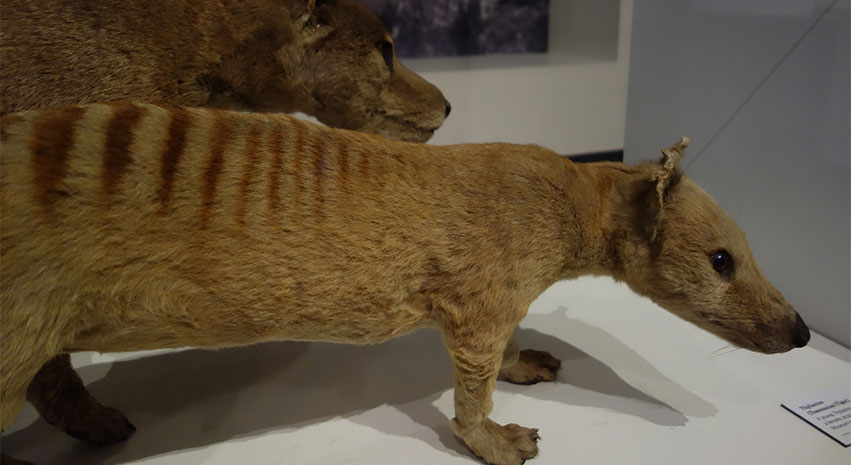 The Thylacines dominated large part of Tasmania. Their stripes were quite peculiar and unique, making them easily identifiable. With a more similar build to dogs, these creatures were smaller than their yellow and black- striped counterparts. The excessive hunting of the last few remnants of this species within the Tasmanian rainforests led to a complete extinction.

Nope, you did not hear that wrong. There was actually such a thing as a flying fox. It was in fact a bat whose wings stretched as much as 70 centimeters, that roamed the forests of Guam. The extinction of the species, which happened sometime in 1968, was a result of multiple causes. These included predators that preyed on it and hunting.

The list is endless, and many more have suffered as a result of human actions. One would hope that humans would learn from their lessons, but alas, that doesn’t seem to be the case. 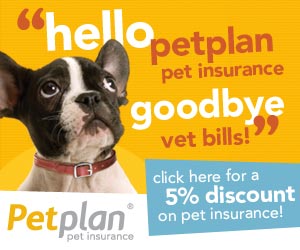